Hi! I hope you all have had a lovely christmas. I have had a calm days with my family. WEish it could be like that a bit longer, but the everydays eventually has to come.

For my first post this year I have made this card combining a couple of challenges. Kind of really cute wintery birthday card.

The three animals in the stamped image are originally singing christmas carols, but by redesigning the polar bear's santa hat and making it just a regular brown hat and also by combining it with a birthday sentiment I think they are singing "Happy birthday to you" instead. Don't you? 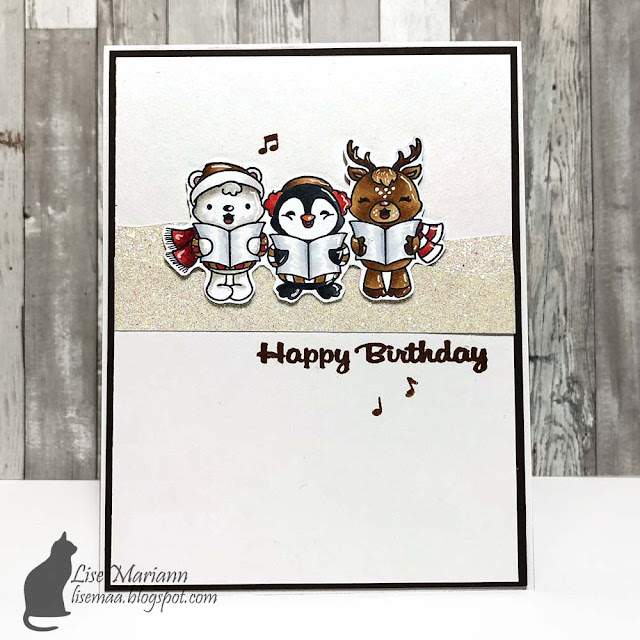 I started by stamping the image by Scrapping for less on copic friendly paper and then colored it using copic markers. I used a white gel pen to create some highlights to brighten the image a bit.

I cut a couple of snowy hills from Simon says stamp glitter cardstock and glued them together (that doesn't show good in the photos). I fussy cut the image and glued it on top of the "snow" and then glued the scene to a piece of white card stock. I stamped the notes (from the same stamp set as the image) and the sentiment (also by Scrapping for less) using dark brown ink by Ranger.

I then matted the card panel on a dark brown card stock before I mounted the whole thing to a white card base. 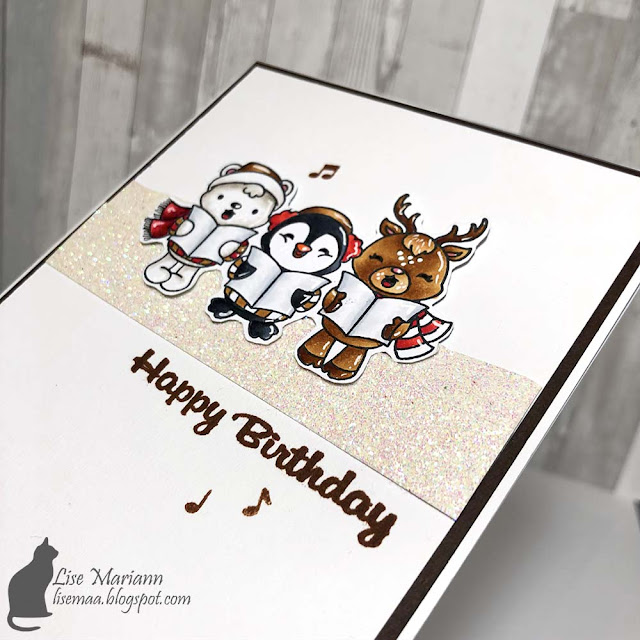 I am adding this card to the following challenges: 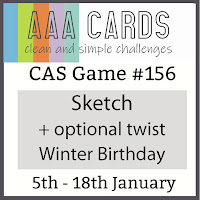 Leave a trace. Thank you for visiting my blog. 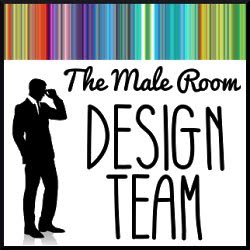 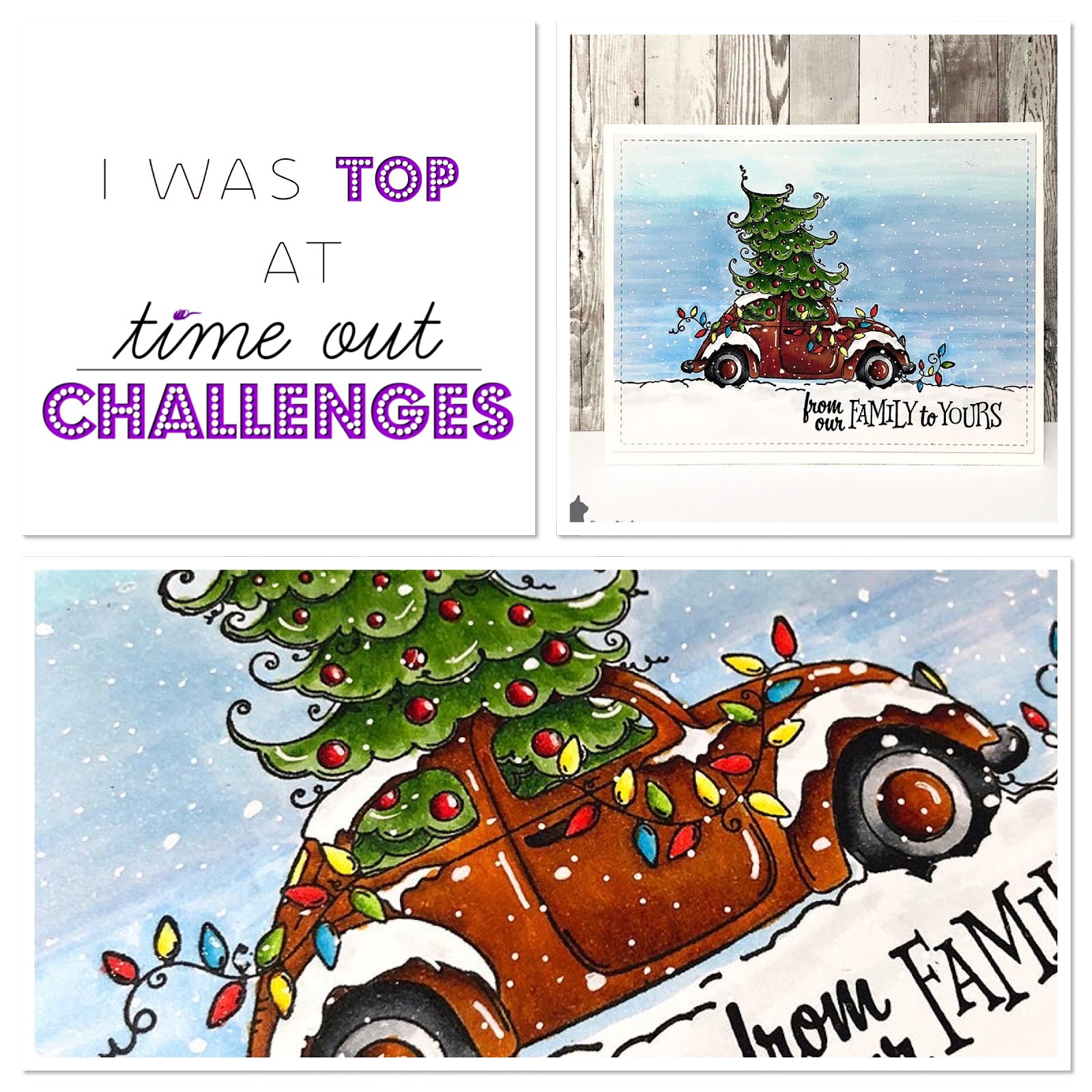 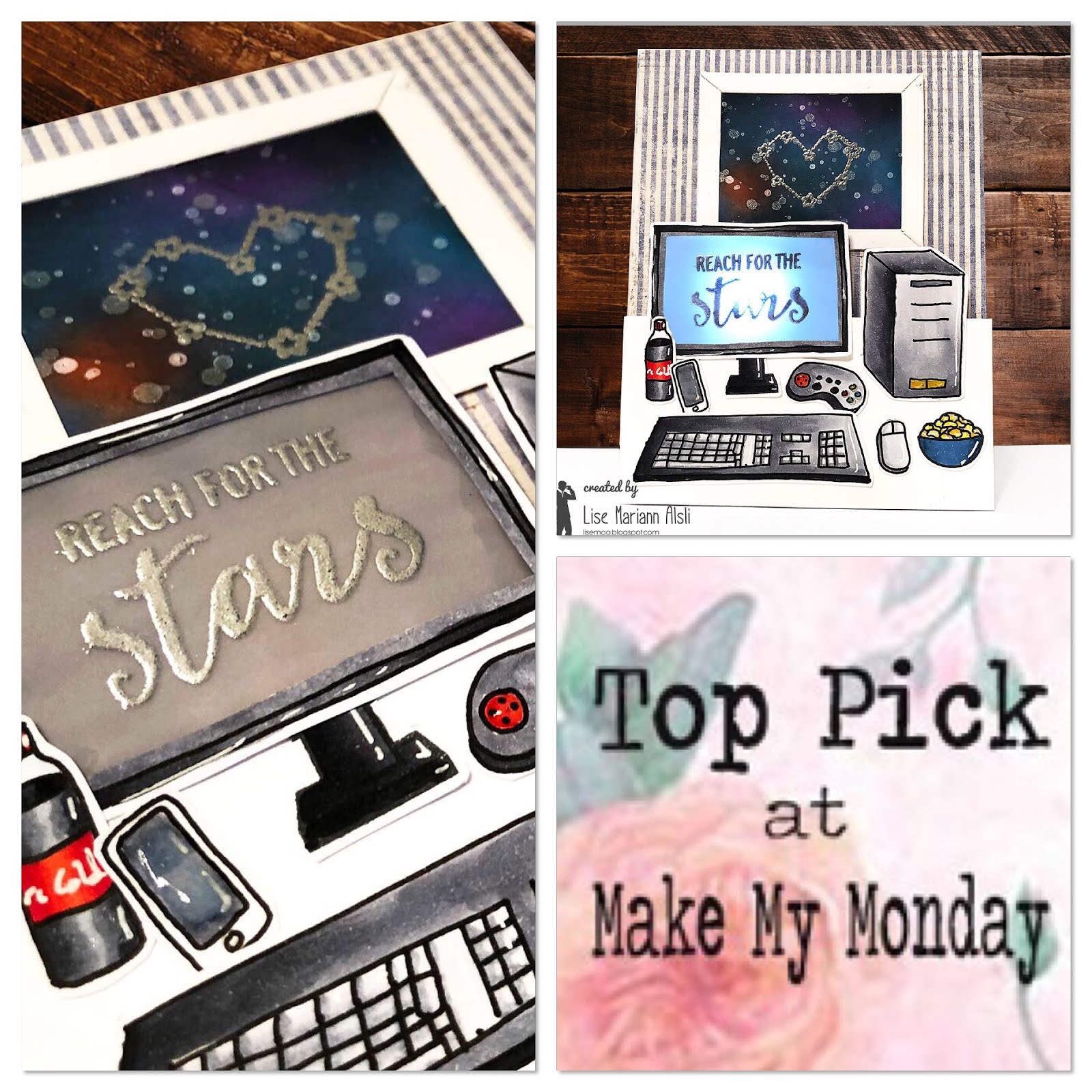 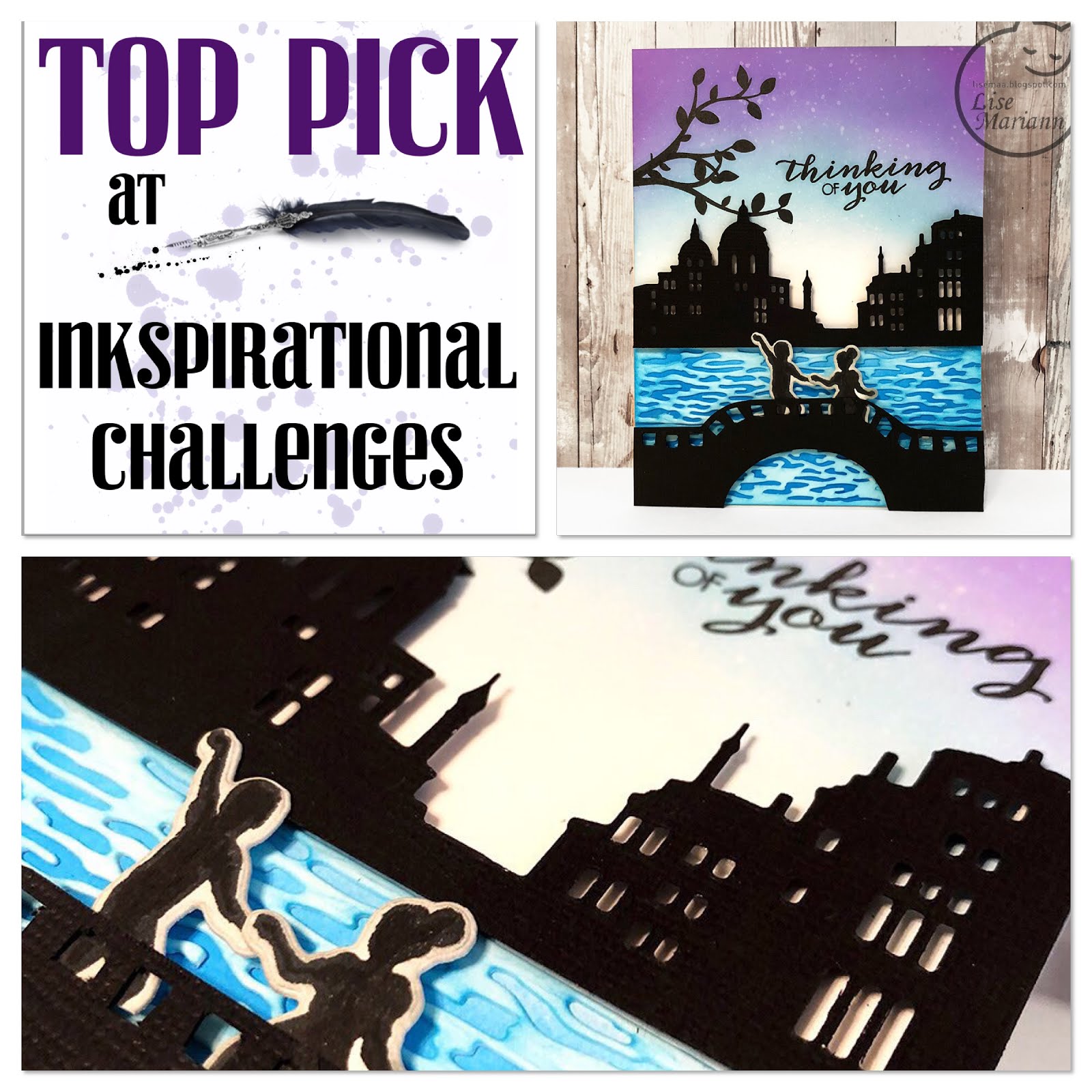 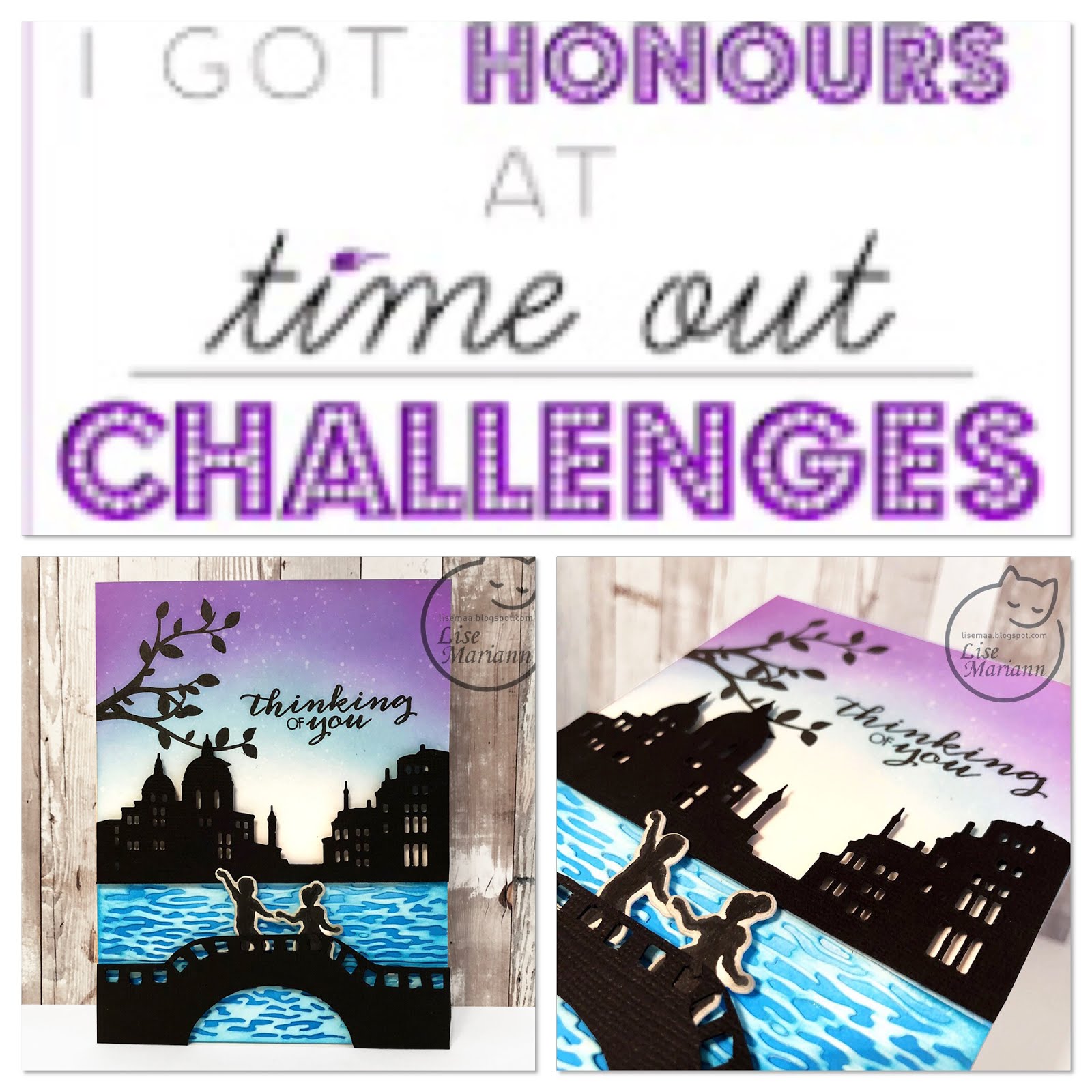 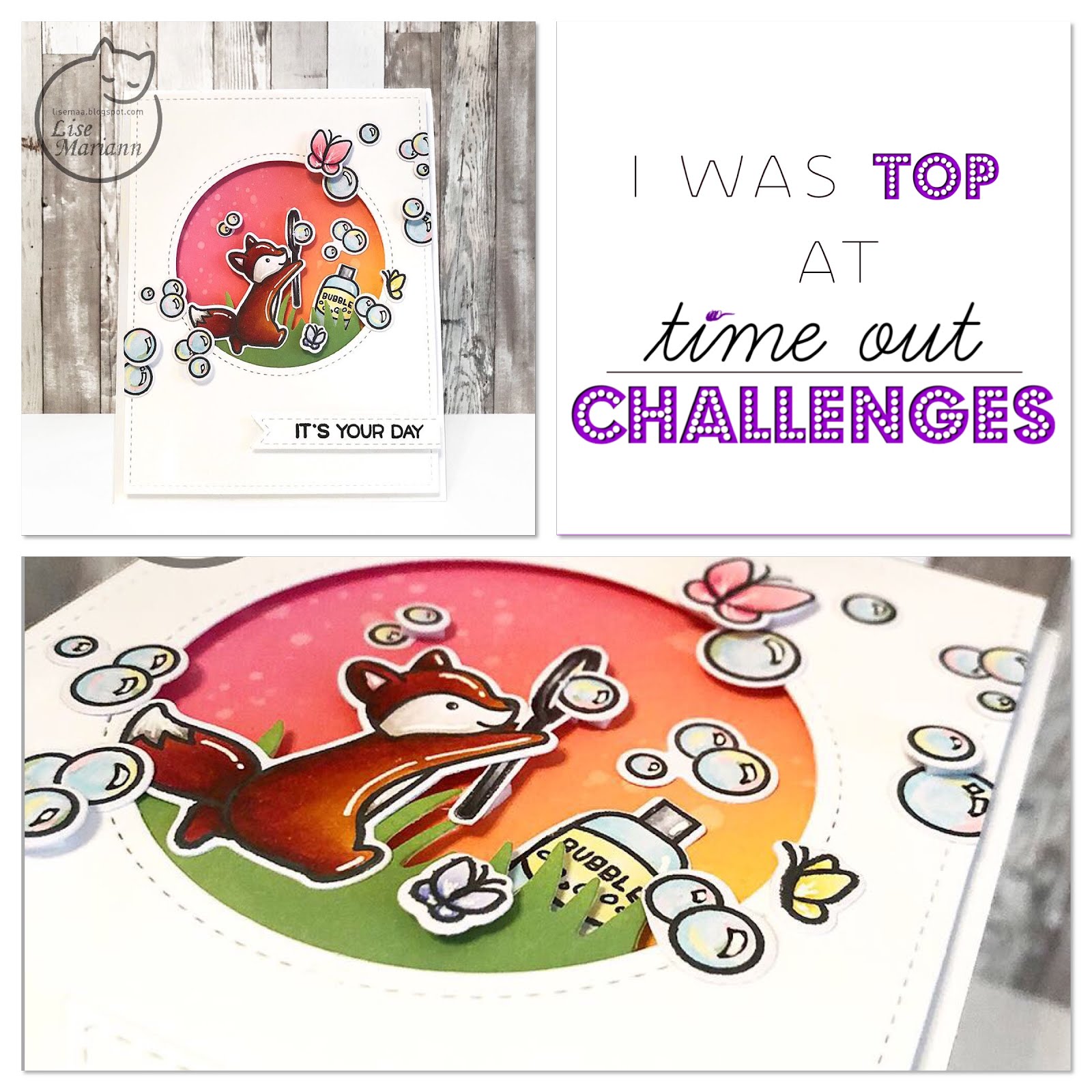 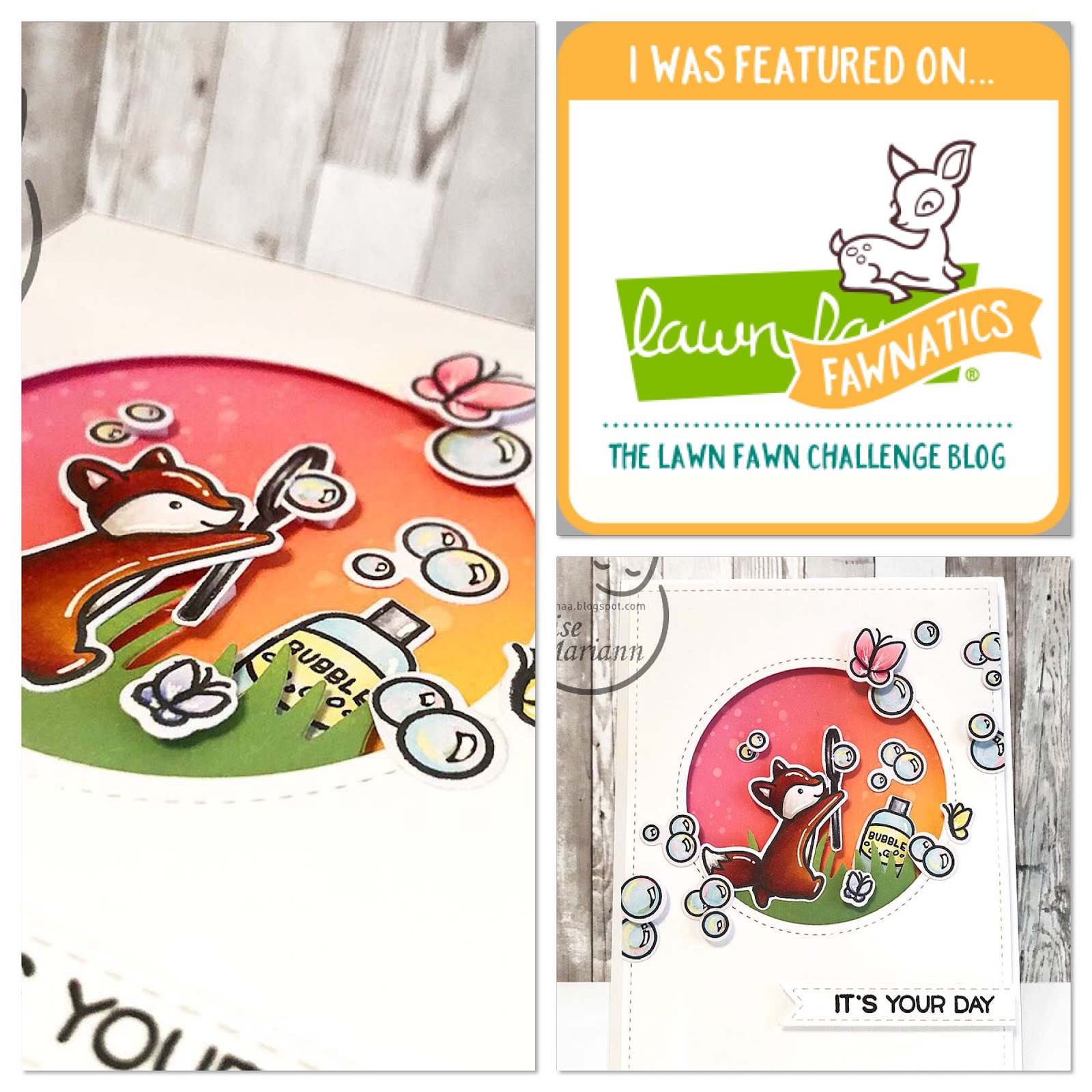 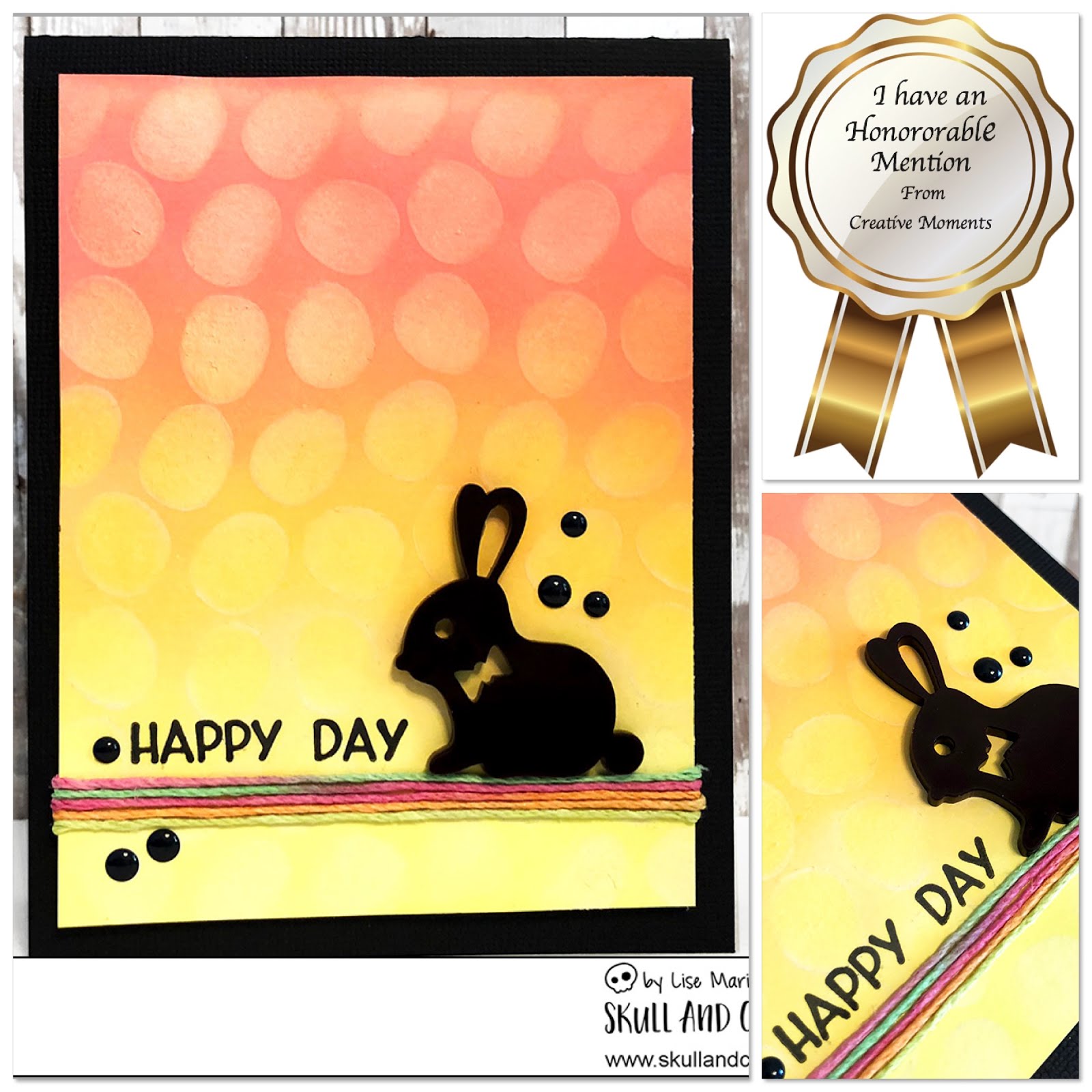 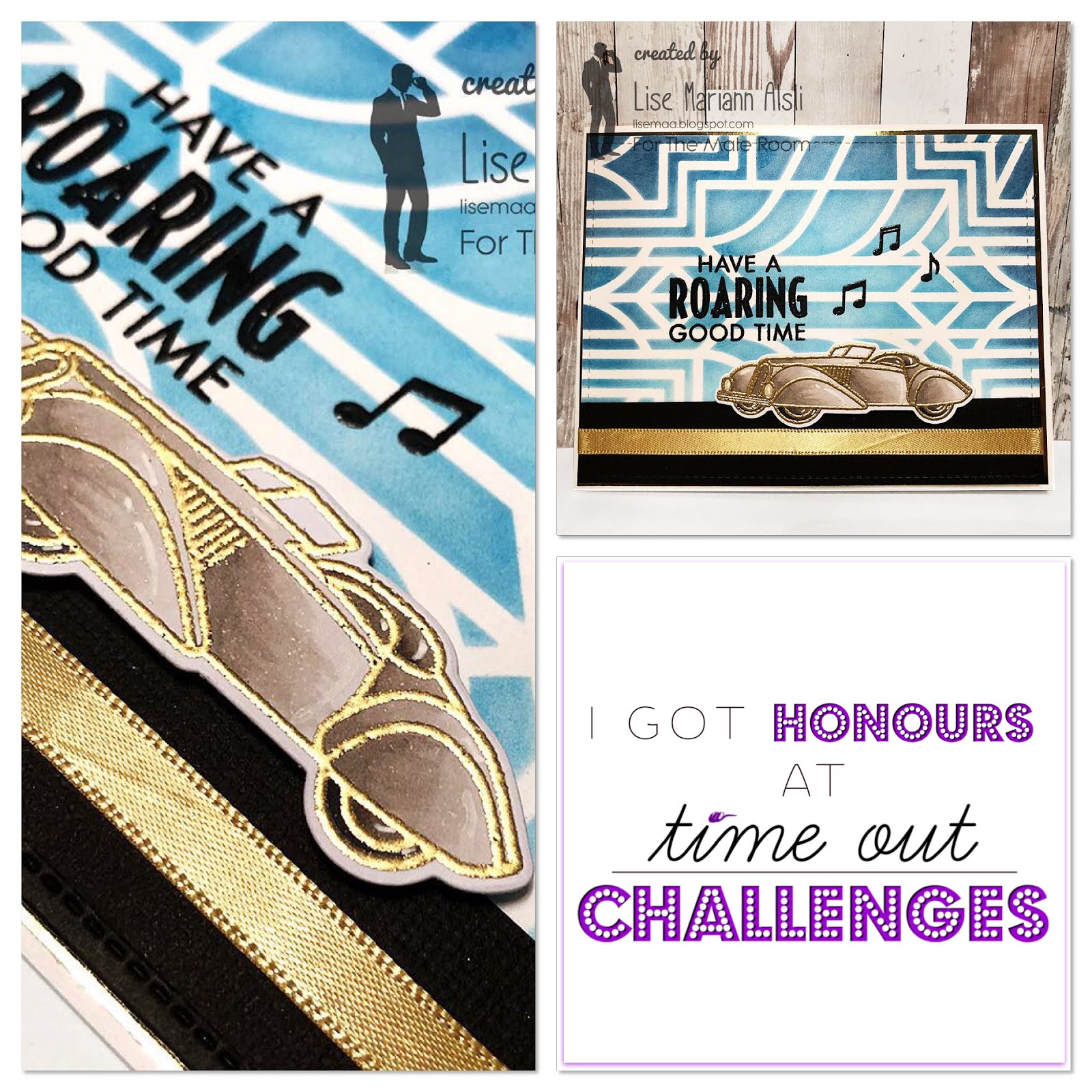 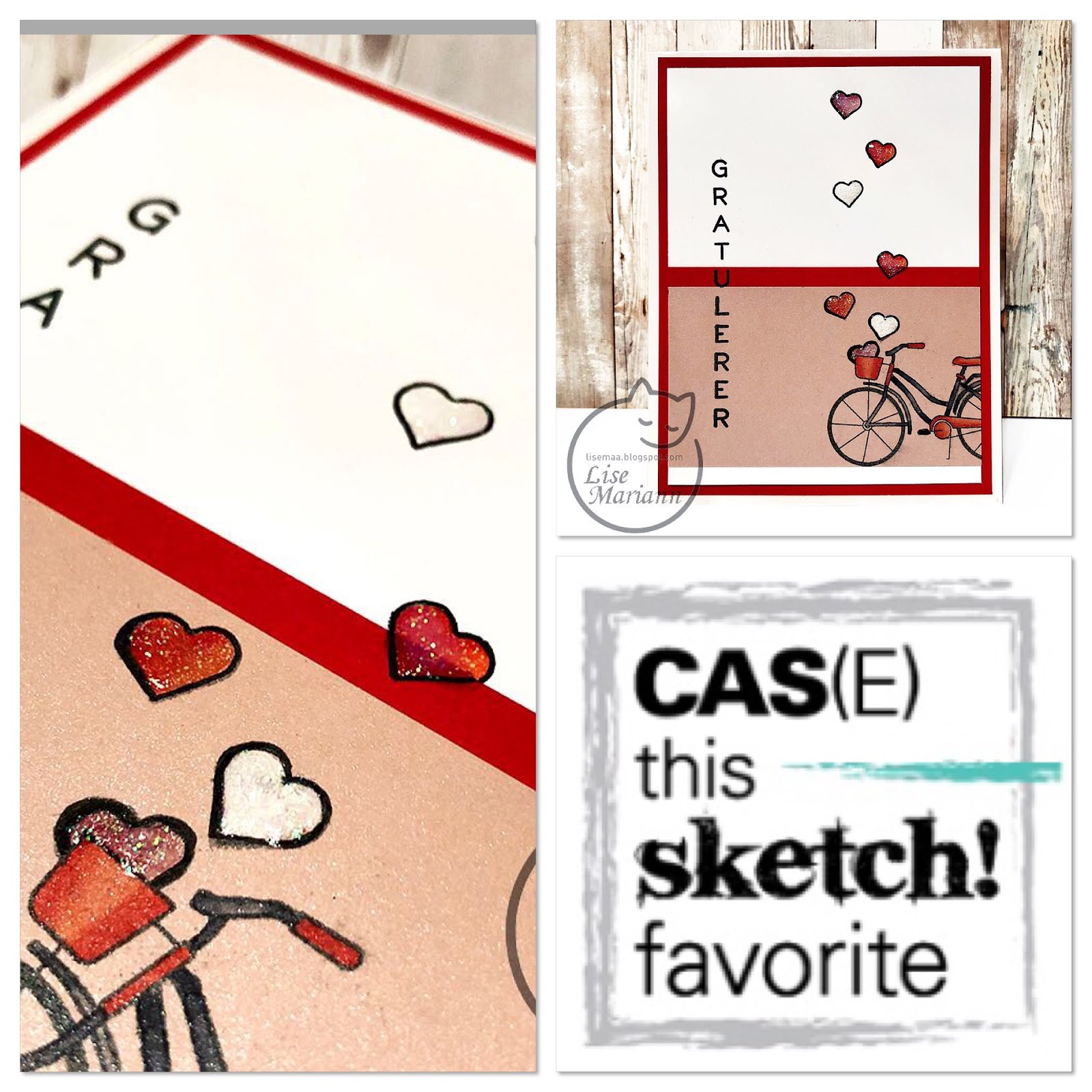 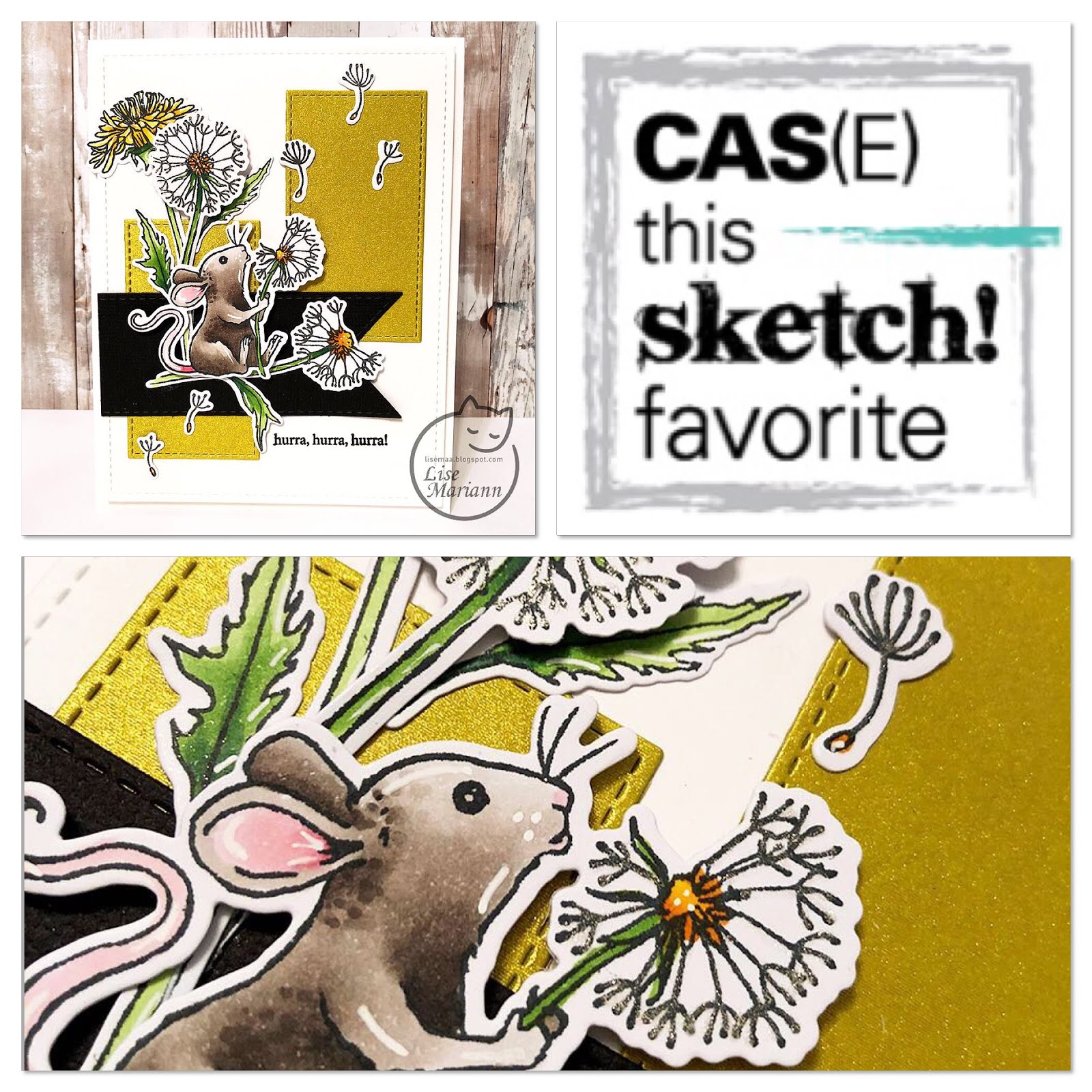 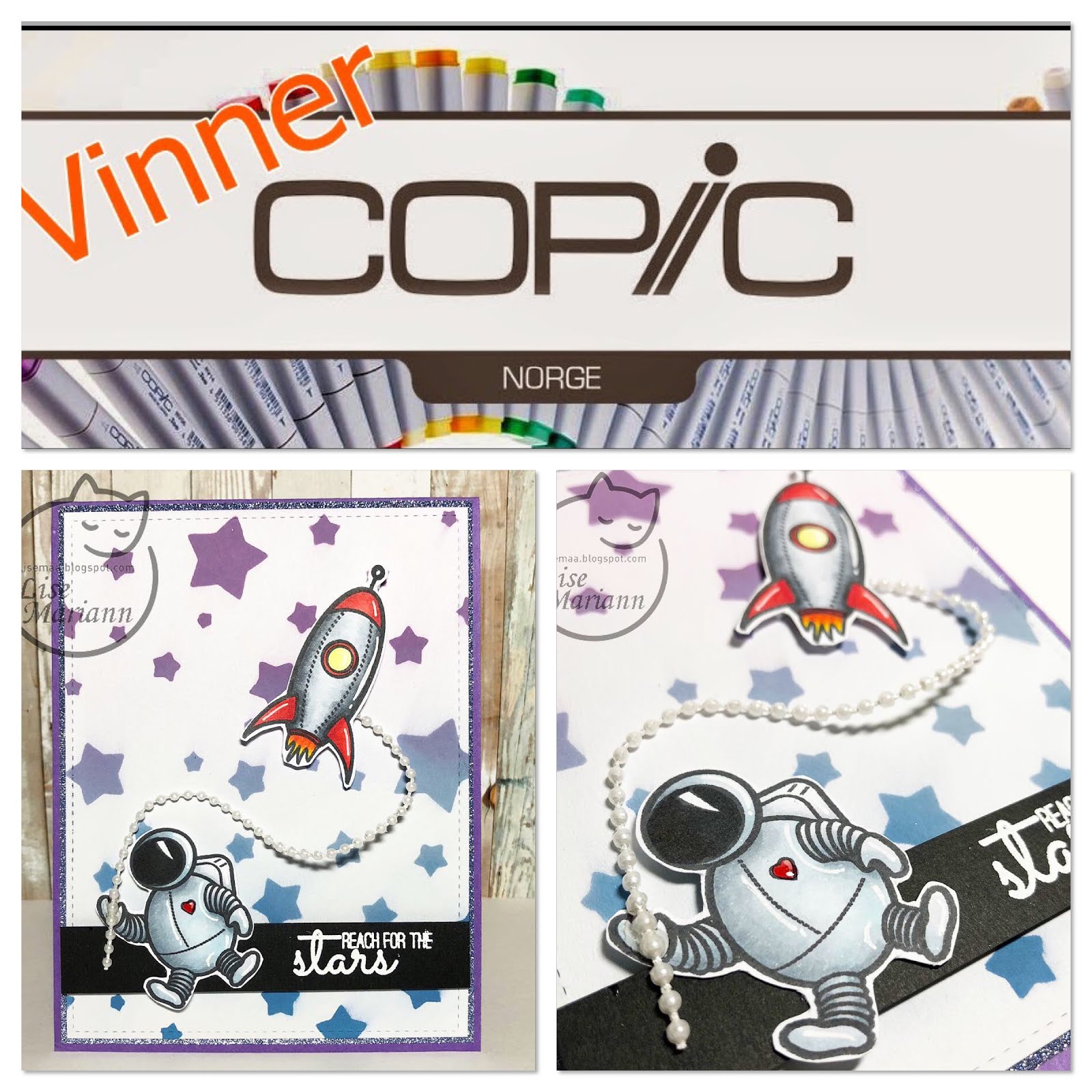 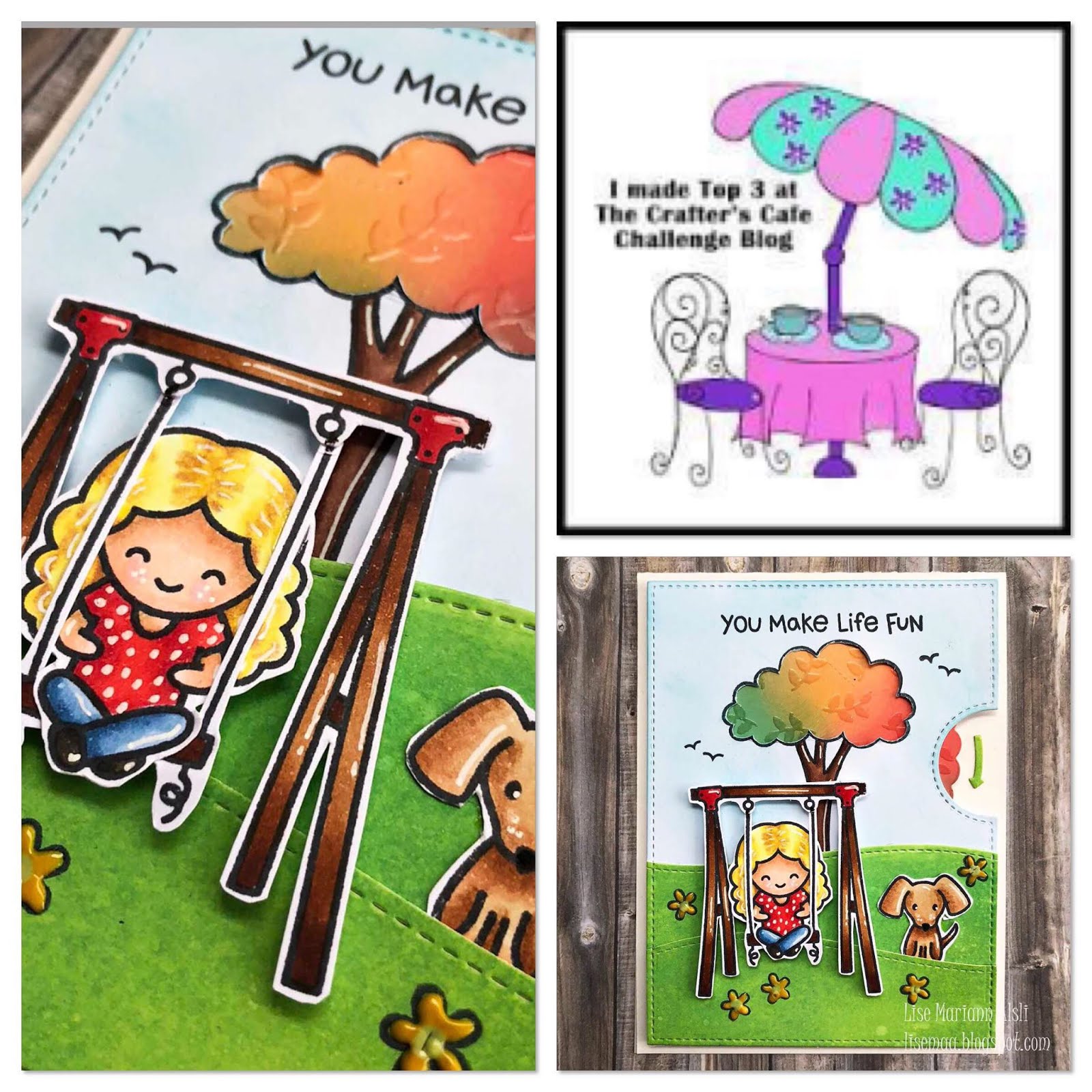 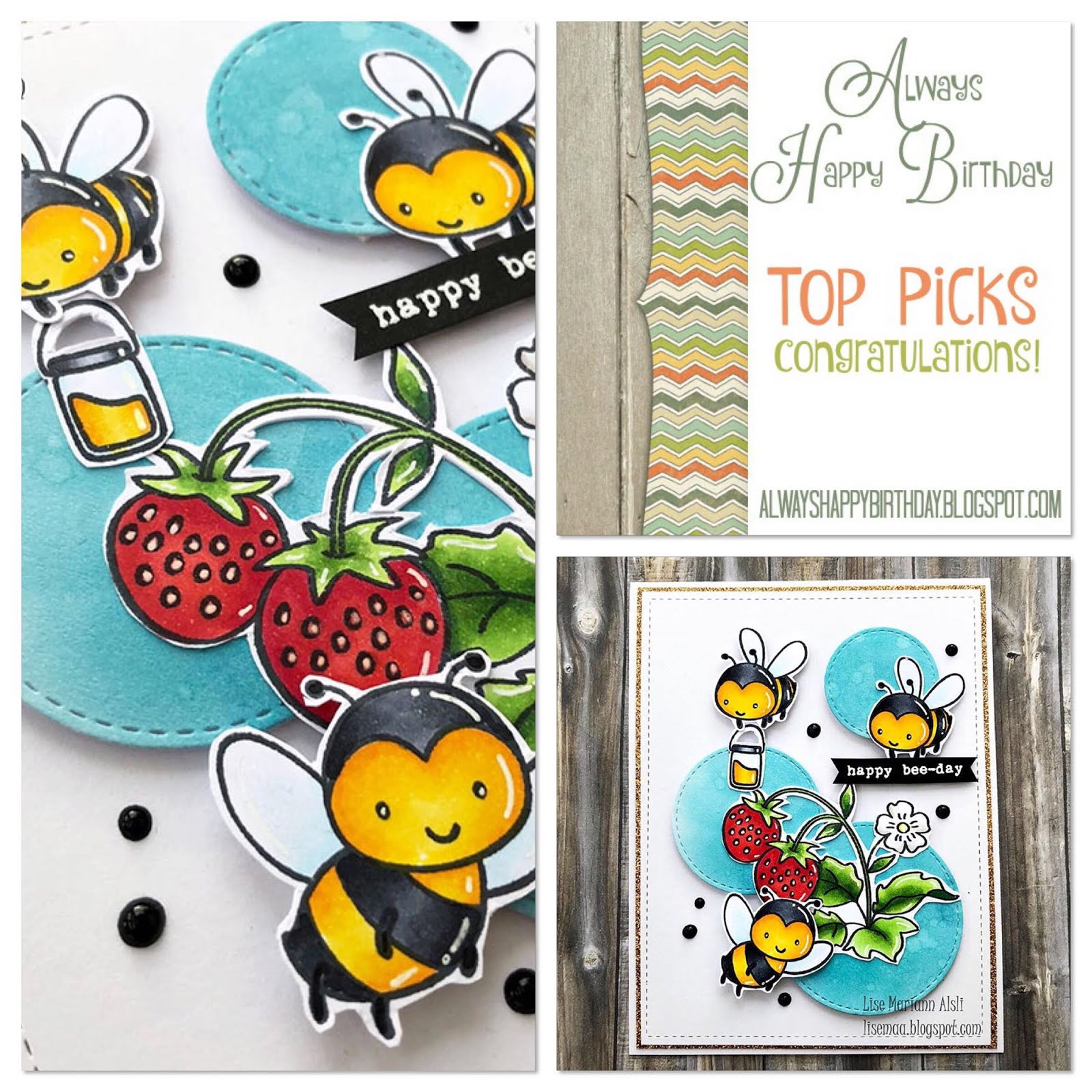 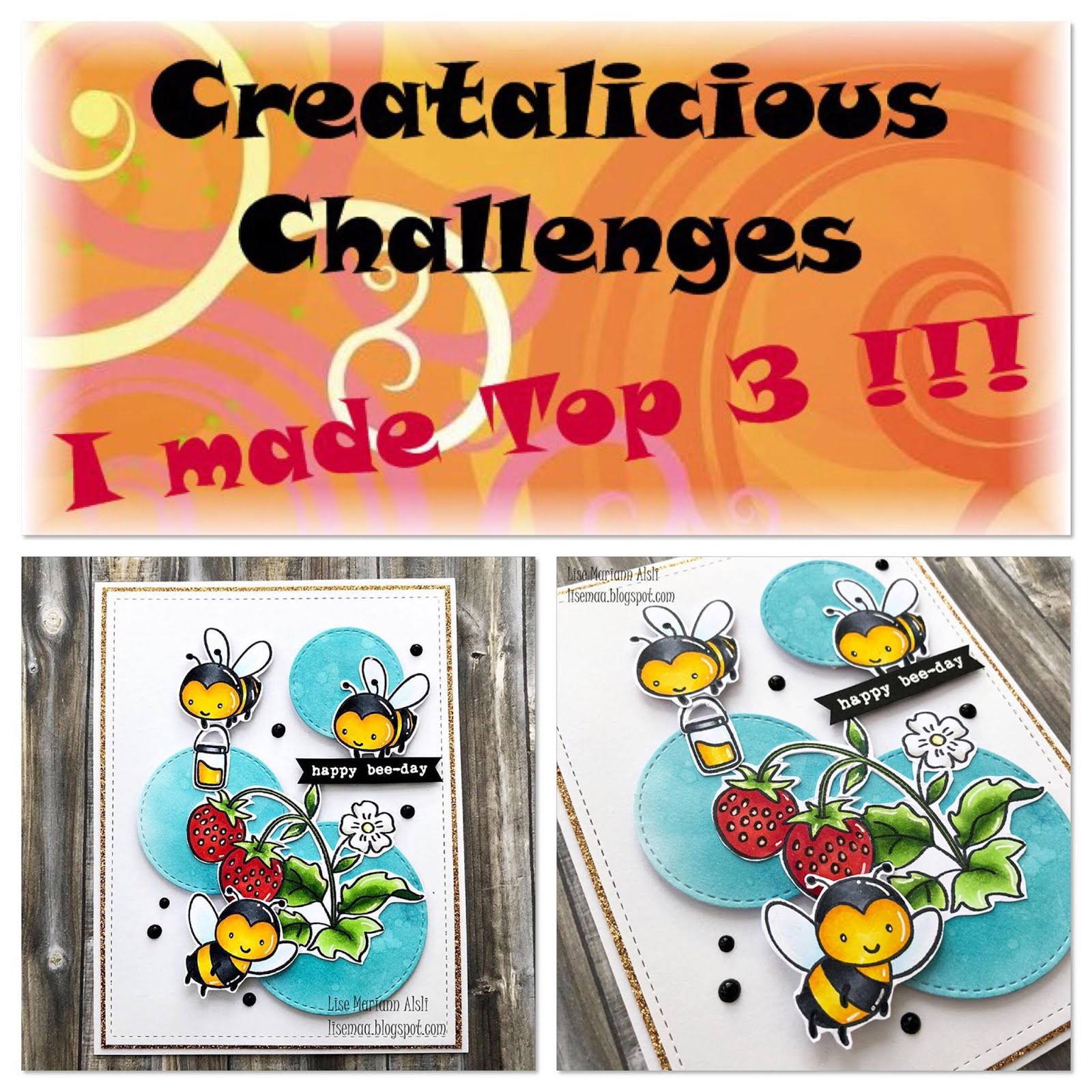 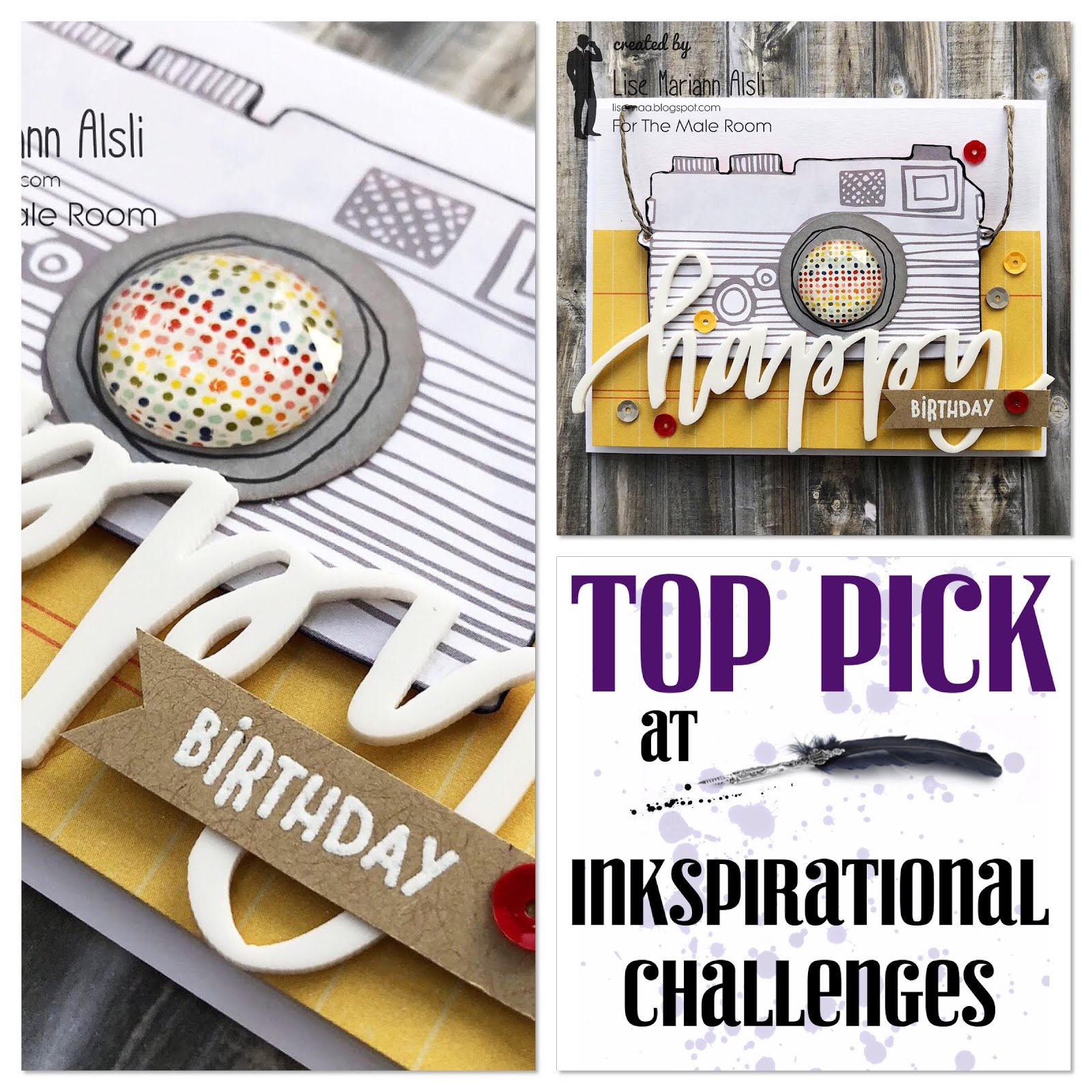 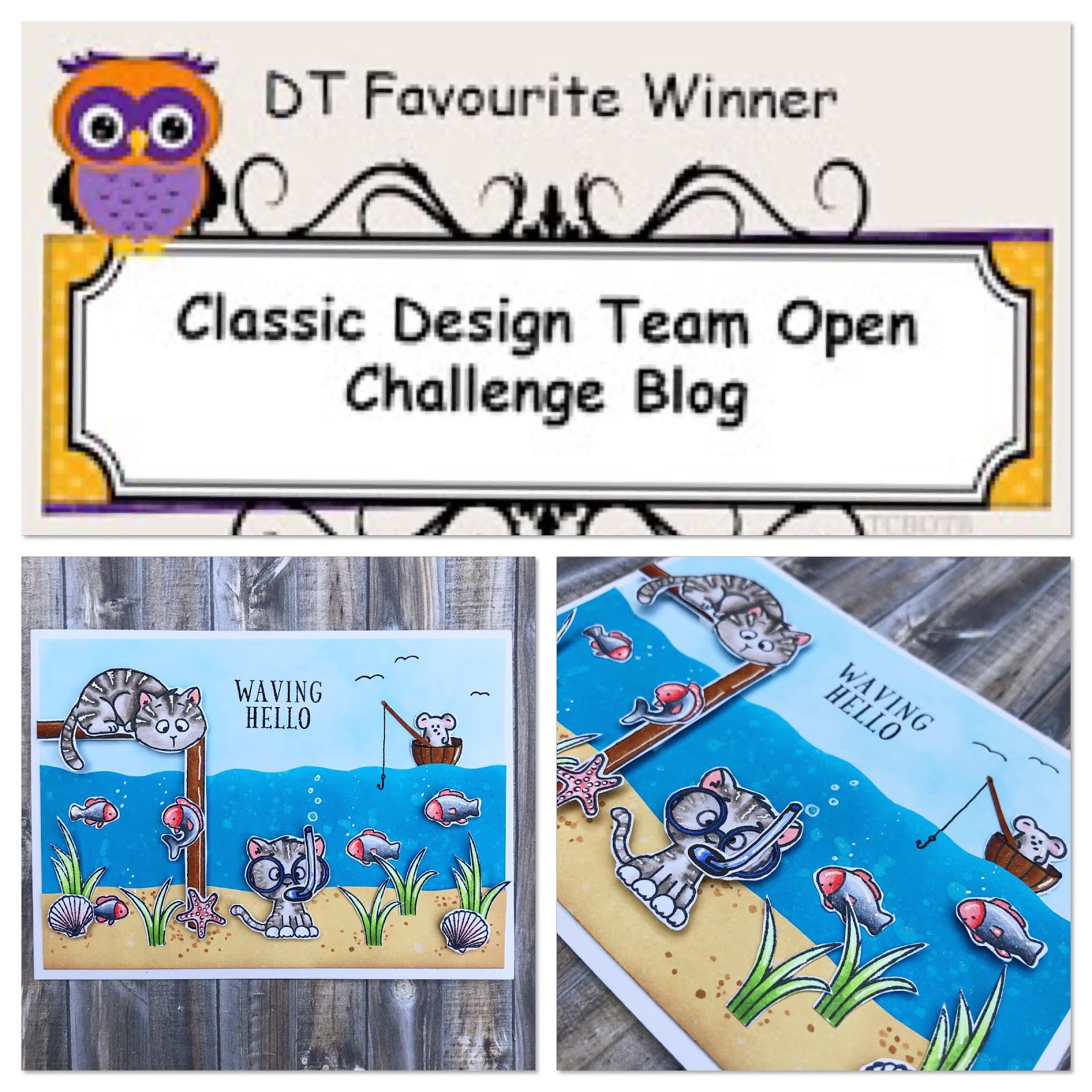 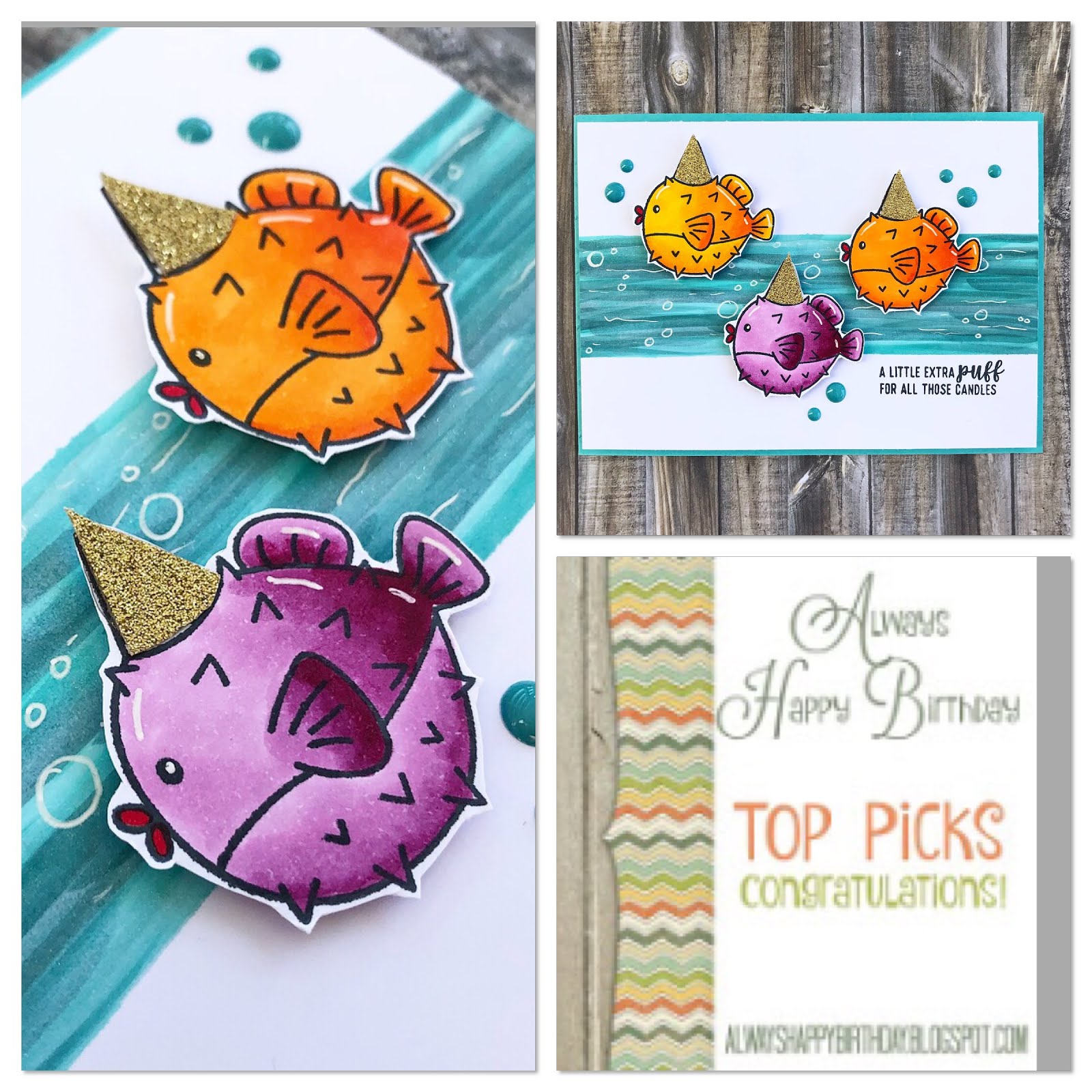 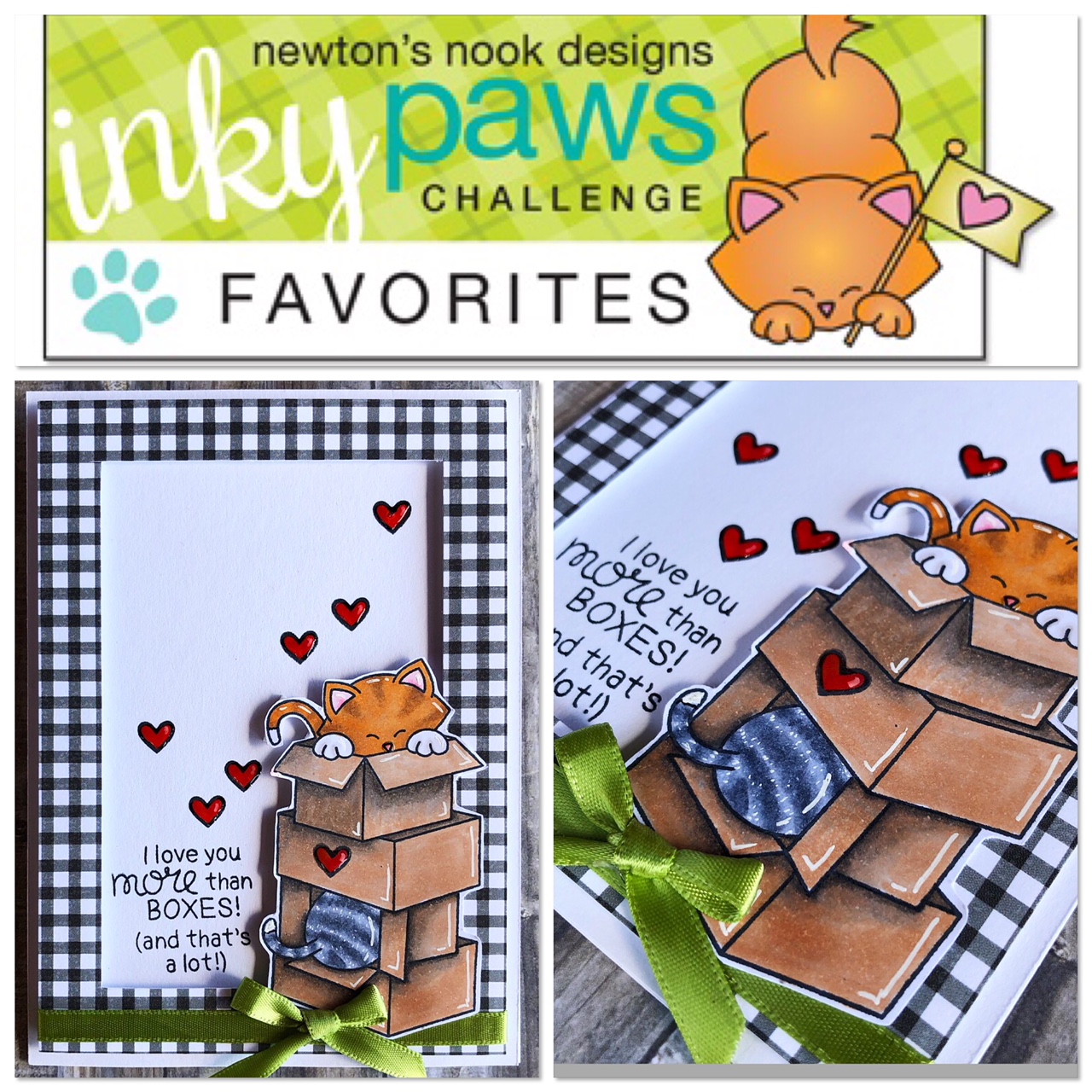 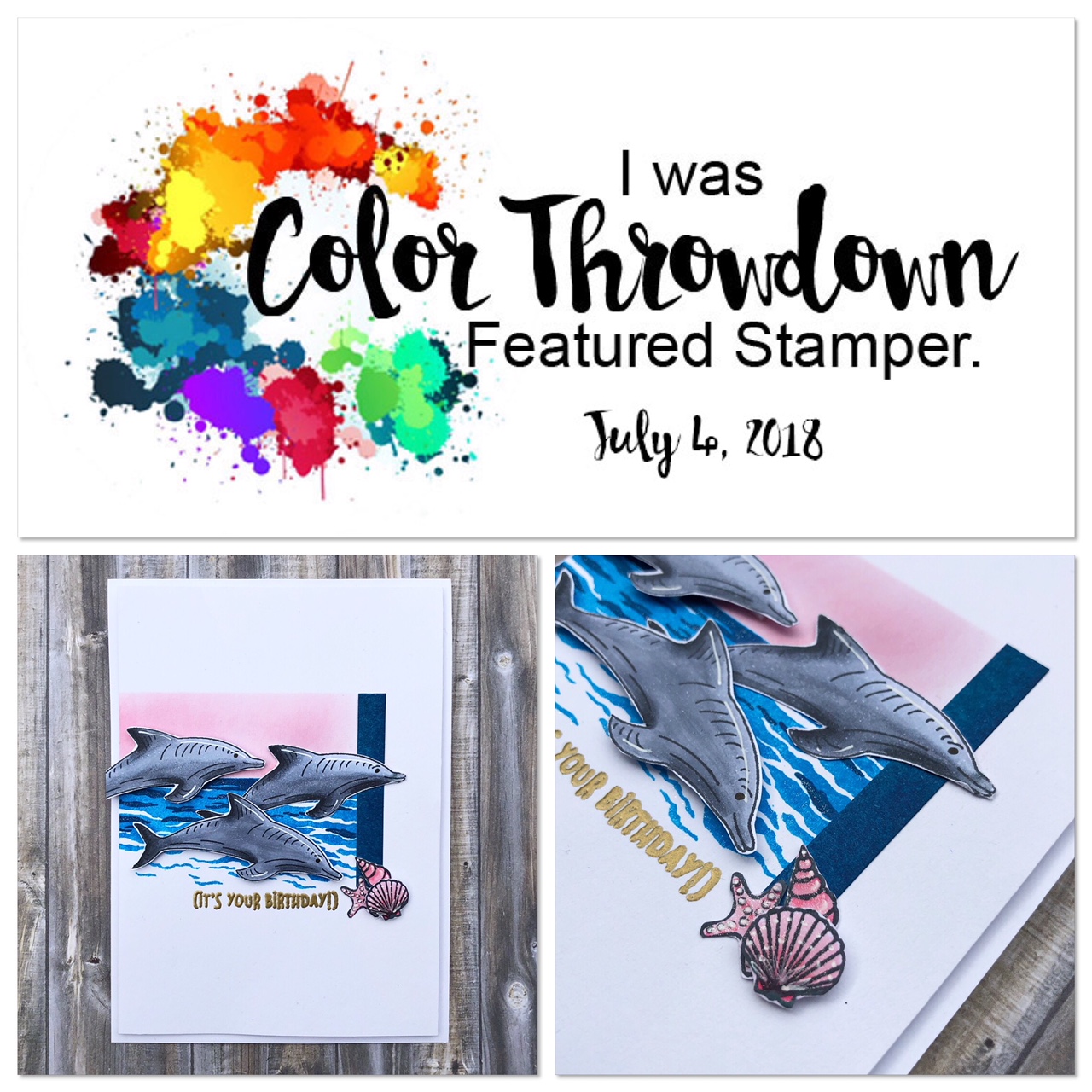 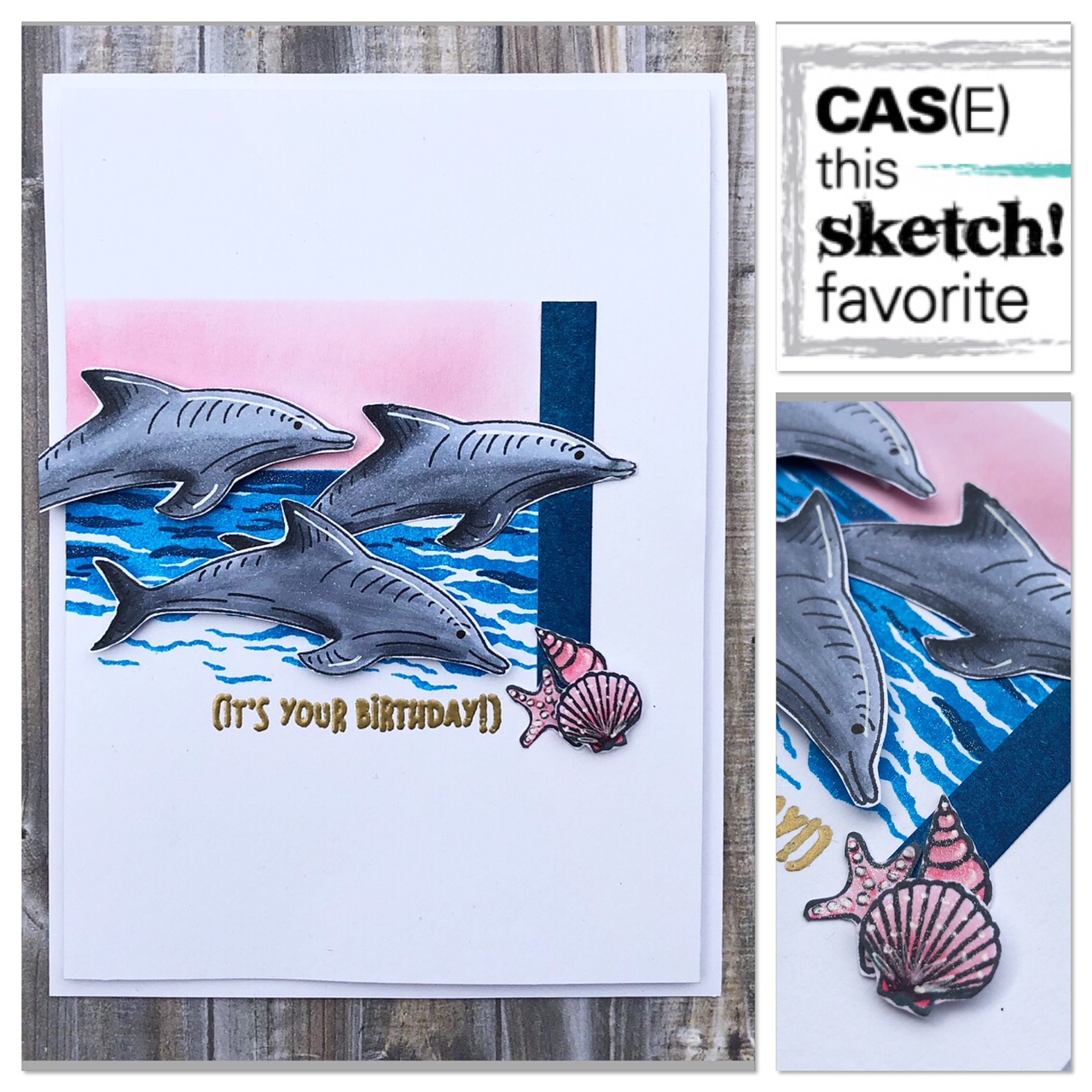 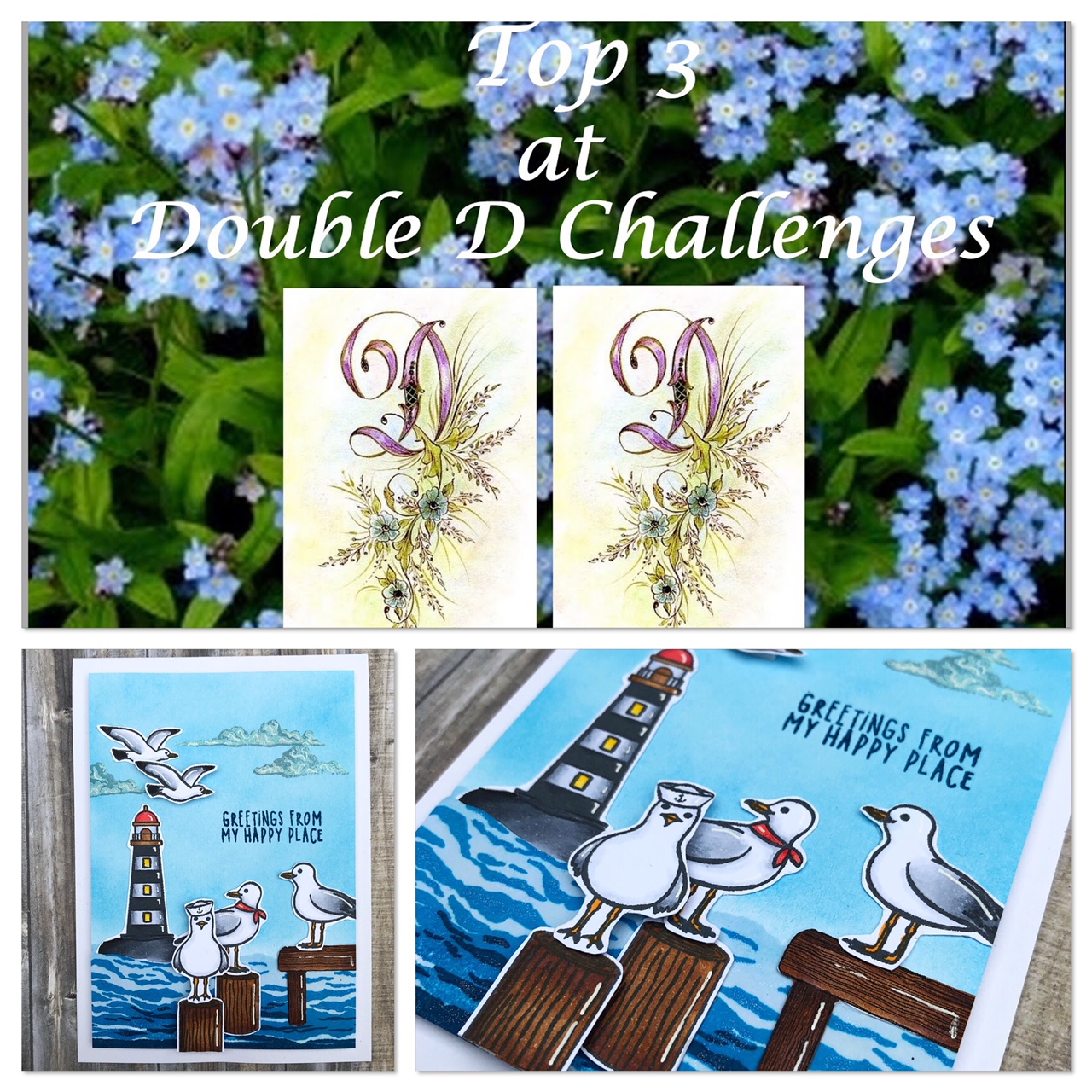 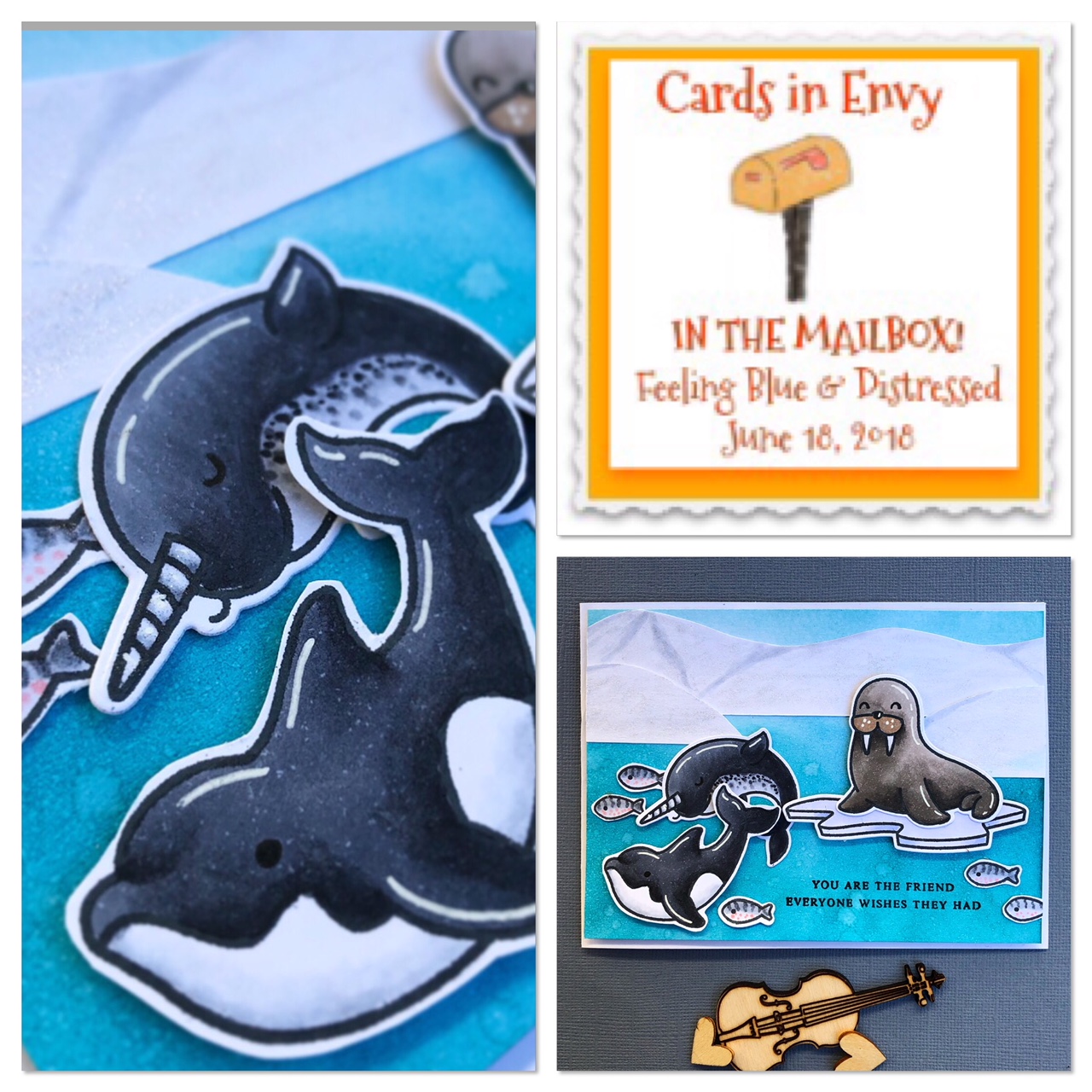 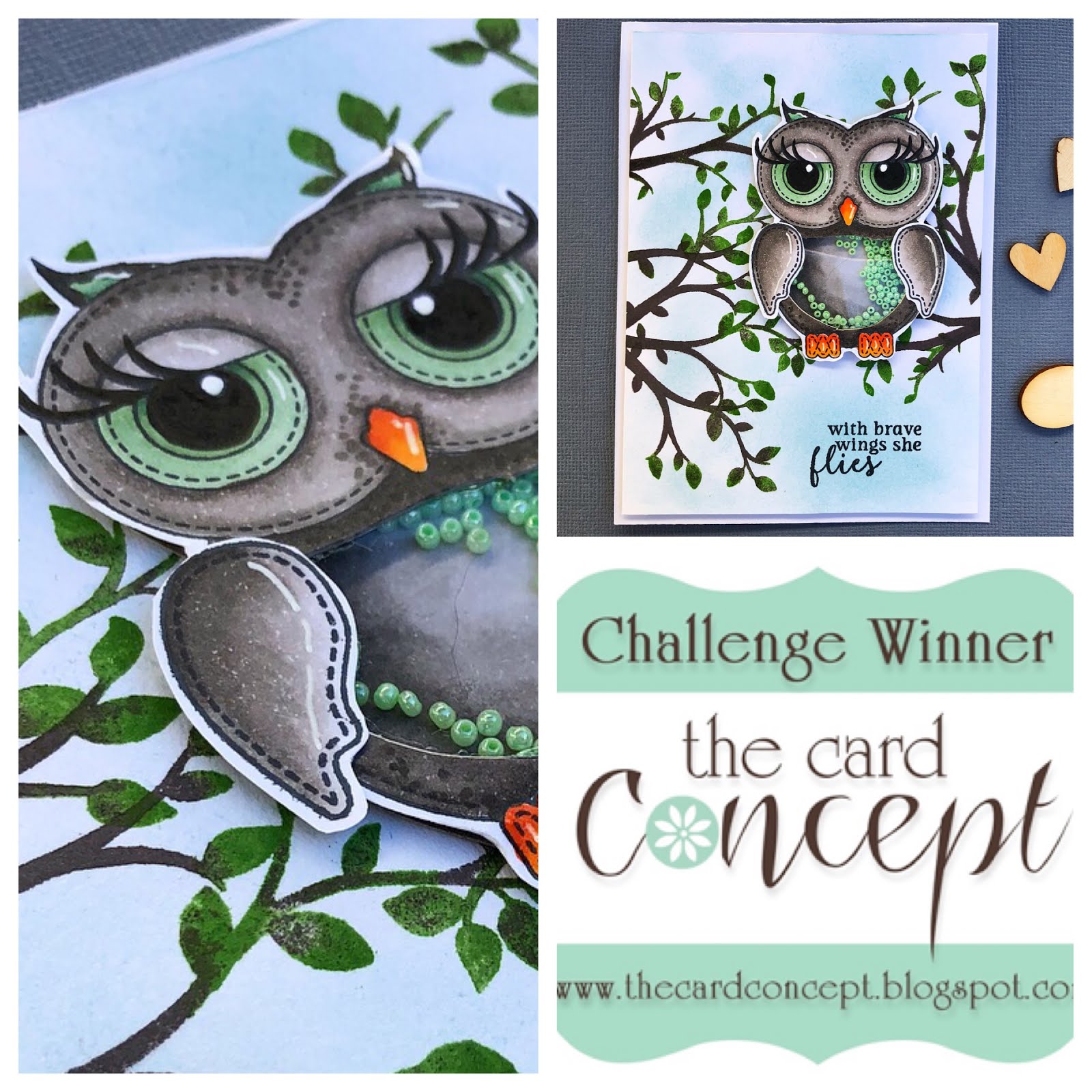 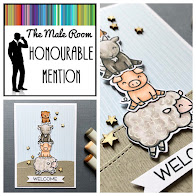 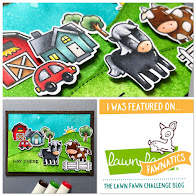 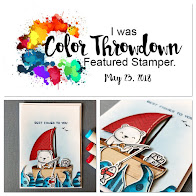